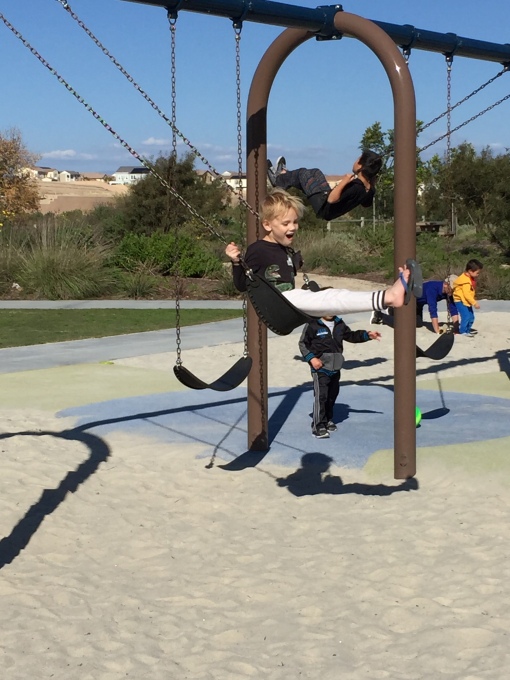 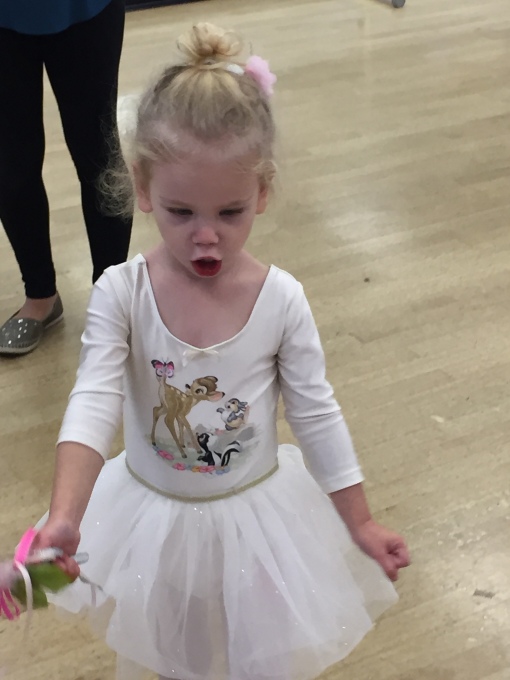 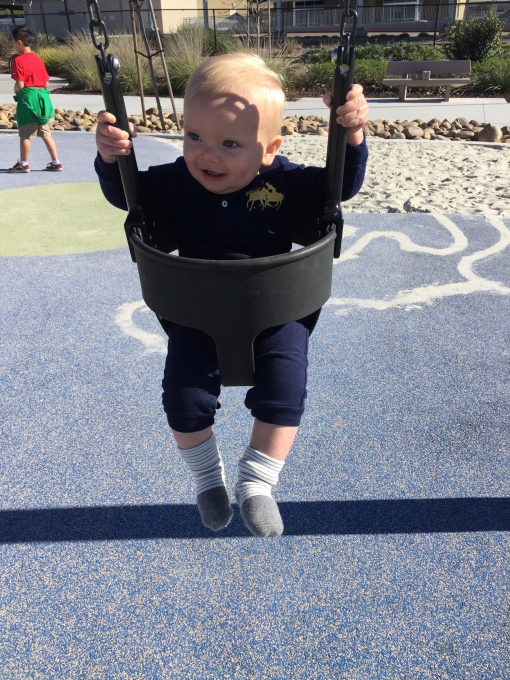 So the first play date is off to a great start. Read lost shoe(s), wrong colored dress (too cold for a dress, pick your battles?), last minute “I all of a sudden have to poop for a very long long time…can I have the iPad” and yet another nursing session despite the previous one being less than twenty minutes ago.

And we’re off, only twenty minutes late- great job mama! Only three out of three crying (gold star)!!
I’m glad people are waiting for us, sigh! (These people are most likely super mamas-of course they are-with super well behaved kids- and they are never late to anything…)

Today is one of those random school holidays that nobody has ever heard of- at least I haven’t. I think the teachers just need a break-and I don’t blame them at all, quite the opposite in fact, but it makes it a little (a lot) difficult on the parents (mommies mostly, who are we kidding here…?).

I think maybe you are supposed to jump for joy on school holidays. “Yay, a whole day (days/week… I mean, seriously “ski week” is coming up…) to spend with my precious offspring-my greatest wish come true!!!!”

I know that I’m being unfair here, I should be thankful to spend more quality time with my oldest (at least I could pretend better, beaming gratefully and nod with the other moms agreeing that a free day off of school to spend with your “little one” is the greatest blessing ever). But it’s not about my son really, (he is pretty great MOST of the time), it’s that I have two more kids (in quite difficult ages) with different demands and schedules (and I’m not the best at changing plans and schedules- being inflexible and all…).

Like I said, I really try to embrace this (these) school holiday (hmm). My son is actually (dare I admit it) my best behaved child at the moment (no; really). The littlest one is mr. Whinny, crank monster lately, extremely demanding, loud and wants to nurse around the clock…and my daughter’s requests and tantrums when they are not being meet, are just getting more ridiculous by the minute. Soo, back to my oldest; at least you can TALK to him, and reason with him (well somewhat) and he is starting to understand consequences…

He is growing up, my little man-my first born (insert beaming, teary eyed, proud mommy moment here; but for real this time!!) Amongst his nonsense (as in makes no sense what…so…ever), he all of a sudden makes a lot of sense, like he knows things I never knew he did, he senses things, he listens (about 20% more than before-which probably means he NOW listens about 20% of the time) and he remembers everything (although he always has-I swear even as a baby I understood that this one was special (I know cliche it sounds- but it’s so true!). He is still as full of energy as ever, can never sit (not even stand) still, usually up to no good with that gleaming look of mischief in his eyes, so darn cute and I swear a heart of gold that one!

Anyways, I know I went on and on and ran away with that one…my point is that amongst my three adorable, lovely kids he might just right now win the spot of the loveliest…except…

When he uses his “school scissors” (bought especially for school projects and homework by his loving mother) to cut huge holes in his brand new “work out pants” (bought by his not so lovely- and hysterically un-athletic mother who forces him “to finish what he started” – meaning “hoops”- no idea at first that it was basketball, and tennis- which he despises most days-but to be fair to his poor parents who paid good money for these after school/extra curricular activities; loves other days). Maybe that is why the nice, brand new “work out pants” got sliced…

All I know is the same child who begged to get out of “hoops” is suddenly having a meltdown that he can’t play today.

This morning I had to load all three kids in the car in acceptable clothing (and it’s cold too) to take them to sister’s dance. She is of course extra grumpy and doesn’t want to wear her brand new long sleeved ballerina dress (short sleeved in the laundry…and did I mention how cold it is) and wants her mom to watch her dance but not her brothers…

Anyways, I call the mom who organized the play date and apologize profusely-luck has it they were late too, not as late of course (only “two kid late”-not “three kid late”) but still!

The play date starts out nice enough, a little chit chat, the boys seem to get along. But soon baby wants to eat and I hate leaving my oldest playing without me watching (but hate asking the other moms to, even more). I tell his in my stern mommy voice…to behave, and take the youngests to the restroom.

Of course the girl refuses to potty, in the middle of potty training and all, and only wants to use her pink princess potty at home…and baby has a disgusting, leaky diaper and there is nowhere to change him but the cold, hard, dirty stone floor.

When we are all done, all heck has broken loose since my oldest has proceeded to pour sand all over the heads of his friends (to be fair it wasn’t unprovoked or malicious and I’m pretty sure he thought it was part of the game)…

My daughter disagrees, she wants to swing…and lets the whole park know!!

Next up is Panera because this mama is starving and this restaurant is not only nearby but convenient and kid friendly and near the grocery store Trader Joe’s where I need to buy specific, approved snacks for the oldest’s snack and lunch for school.

Little girl barely makes it to the bathroom but sits down like a good kid but unfortunately soaks her “big girl underwear” AND pants with pee in the process (do you know how difficult it is to help a 2 year old potty with a big, unhappy 9 months old strapped to you in a baby carrier…?? Just checking).

I’m not sure what to do (while “mr. No school today” is screaming about a cookie- and being specifically starving for a cookie…) but then have the brilliant idea to put an “old” (as in “she is out of diapers, not used eww) diaper on her instead of the wet clothes she obviously can’t wear. I’m so lucky I found one of her old diapers in the diaper bag.

She has a very short dress on, and I can barely take her to the car with her bare bottom hanging out, let alone the store for the snacks we desperately need (I’m being honest), but after all that talk about “no diapers”, “finally big girl undies” and “being a big girl” I get it, believe me I get it…

But she doesn’t get me…at all…

So the boys and I wait it out. Some ladies come in the restroom to offer “helpful” advice…but apart from making sure she doesn’t hurt herself…we let her be.

At one point I sit on the toilet to breastfeed baby boy because he starts wailing, apparently starving…AGAIN.

And then we eat, and go to the store- in a diaper (two counting baby’s) and minus a “no cookie meltdown”,  we are all smiles!!!